Is it Time for a Long-Term Fixed Rate Mortgage? 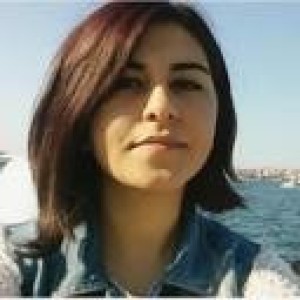 The decision to seriously consider increasing interest rates comes shortly after a surge in mortgage lending, which reached new heights in December 2013 when lending peaked at a level not seen since 2008. These gains partially reflected government schemes such as Help to Buy to encourage lending and help boost the housing market. As a consequence of this boost in the market the Bank of England believes that money from the Funding for Lending scheme is no longer essential for providing broad support to household lending and intends to focus instead on underpinning the supply of credit for small businesses throughout 2014. Chancellor of the Exchequer George Osbourne stated: Now that the housing market is starting to pick up, it is right that we focus the scheme’s firepower on small businesses.” 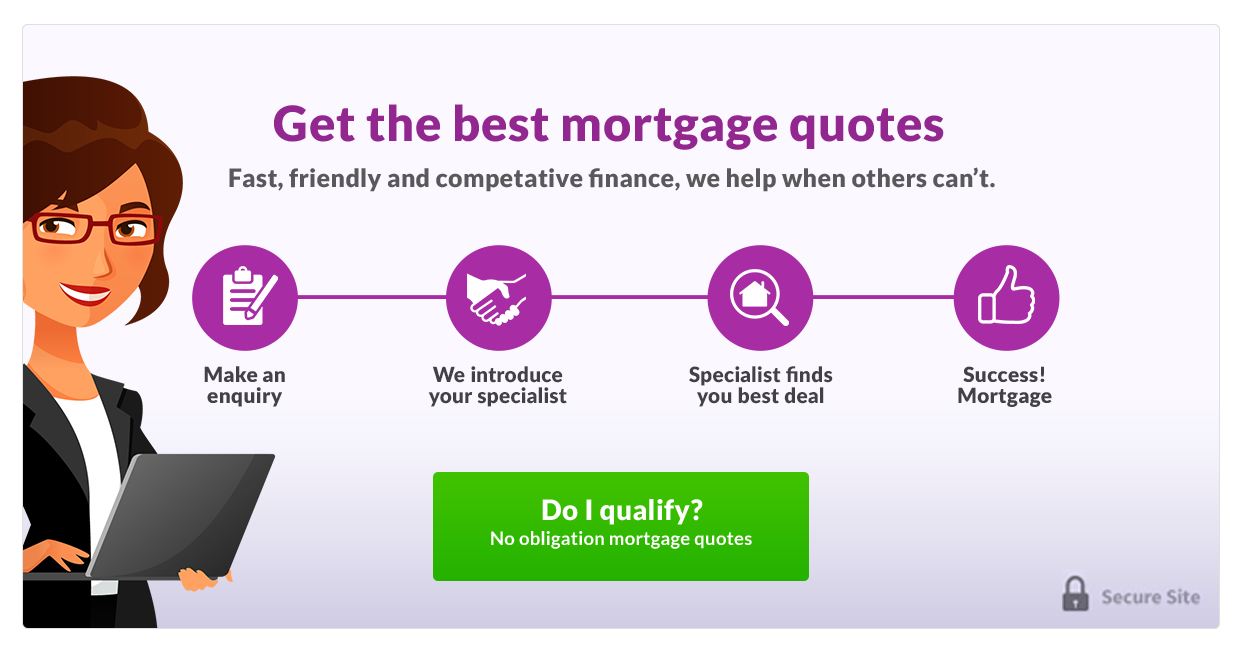 While interest rates remain low at present, the implications for the future are clear – a rise is inevitable, and may start happening sooner than you think. For many people it should be time to consider if they would benefit from trying to fix in a good rate over the long term. Unlike in the US, long-term fixed rate mortgages have proven to be unpopular in the UK, but changing trends in the market and wider economy have seen a shift away from this reluctance, and the Bank of England is actively encouraging long-term mortgages in the hope that it will increase the stability of the market.

The prospect of rising interest rates has already led to a limited retraction in the availability of low rate mortgages from some lenders, but there are still a number of great deals available. Rising confidence in the market means that lenders are still keen to offer competitive rates for mortgages, and while rates may well shift upwards in the short term it is unlikely there will be a huge spike, meaning that now is perhaps the best time to fix mortgage rates over the long term.

The quality of deals available for long-term fixed rate mortgages varies, but the size of the deposit will generally have a significant impact on the rates available – the larger the deposit, the lower the interest rate, with deposits of 35-40% giving customers rates lower than 3%. Deposits as low as 5% are more likely to see higher fixed rates. A greater amount of equity on an existing property will also have a positive effect on the rates offered on long-term fixed mortgages, but those who are considering buying a property are likely to benefit from such deals sooner rather than later, with banks likely to re-price their deals once interest rates start to rise.

Homeowners currently on a higher rate could find that now is the best time to consider re-mortgaging and may save a substantial amount on their monthly repayments. Waiting for mortgage rates to fall even lower than they currently are could be a gamble not worth taking – while it is difficult to predict when rates will hit rock bottom, if they haven’t already, the risk factor in riding things out in the hope of a better deal are exacerbated by an unpredictable market and the wider complex financial web.

For the best long-term fixed rate mortgages currently available, speak to your mortgage advisor and discuss with them whether or not you will benefit. Locking into a good mortgage deal now could provide you with much-needed peace of mind in an ever-changing, uncertain future and protect you from the spectre of rising interest rates.

If you would like to speak to an advisor about the pros and cons of a potential long term fixed rate mortgages, if you would like to find the best rates, or even if you would just like some general advice, please don’t hesitate to get in touch. You can get a mortgage quotation here, ask a quick question via our the live mortgage chat facility (bottom-left), get a decision in principle or call us on 0808 189 2301. All advisors we work with are whole of market and operate under a strictly no-pressure policy.