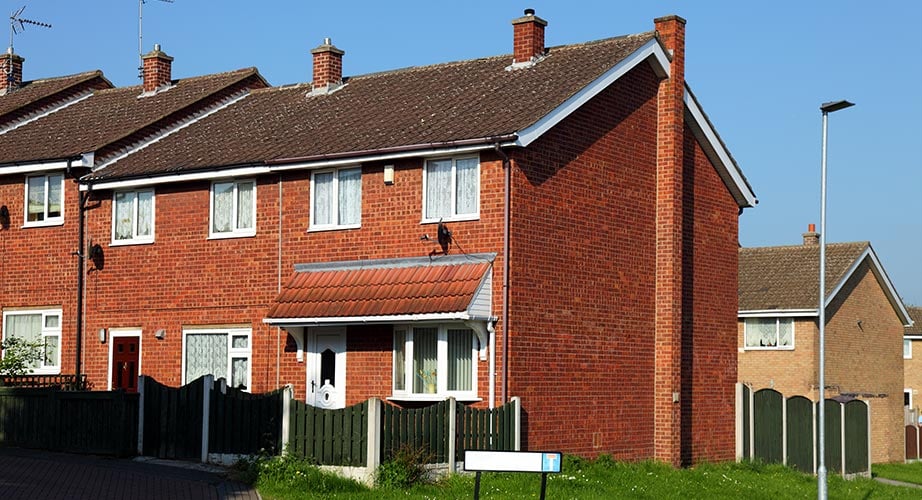 In a speech on 9 June 2022, Prime Minister Boris Johnson added some meat to the bones of his recent announcement expressing his desire to extend the Right to Buy scheme. During his speech, which also focussed on the broader cost of living crisis, he spoke of a number of planned measures that aim to ‘turn generation rent into generation buy’. This included the extension of the Right to Buy scheme to housing association tenants.

In what the Tories describe as “the most comprehensive review of the mortgage market in decades”, several reforms have been announced, aimed at encouraging more low-income and benefit-reliant families into working and saving to buy their own homes. However, the announcements have received broad criticism from the opposition, as well as others invested in preserving low-cost housing for those who need it, such as the housing charity Shelter, and a number of mortgage and finance brokers.

Will this increase the housing shortage?

Perhaps the most prominent of the mortgage market reforms is the expansion of the Right to Buy scheme to housing association tenants. The scheme was originally born under the rule of Margaret Thatcher in 1980 and has led to almost 2 million council tenants purchasing their council homes at a discount of up to 70%, in the past 4 decades.

This extension would allow over 2.5 million housing association tenants those same rights. The director of policy and research at the National Housing Federation (NHF), however, has since claimed that they were not formally consulted and had no involvement in the government’s plans.

For many years, the scheme has received wide-scale criticism for its contribution to the increasingly problematic housing shortage plaguing the UK. Whilst Johnson has vowed to replace every social housing property sold through the scheme, Labour leader, Sir Keir Starmer claims that this is simply a “reheated idea that not even Housing Secretary Michael Gove believes will work”. Starmer feels that for those looking for affordable housing, not only is this scheme “not the answer” but that he “..doesn’t think it will actually happen”.

Gove, however, has insisted that houses sold via the scheme will be replaced on a ‘like-for-like basis’ and that he has introduced new legislation to ensure that housing developers set aside funds explicitly for the purpose of building affordable and council properties.

Another significant reform, which has been touted as the ‘benefits to bricks’ measure, seeks to divert some of the £30 billion per year currently spent on housing benefits to be used towards mortgage deposits and repayments, rather than lining the pockets of buy-to-let landlords.

Housing benefit is claimed by millions of working and non-working people in the UK, and is currently only payable to either social housing or private landlords. However, this proposal would offer claimants the choice to declare their benefits as income on a mortgage application. Lisa Nandy, the Shadow Levelling Up Secretary argued that this would not work unless mortgage lenders are on board.

Nationwide, and NatWest have currently released statements in favour of the government’s proposed mortgage industry reforms, however, they appear to be exercising caution until further details are available. With Nationwide’s spokesperson adding the caveat that, they would expect a guarantee that all sold housing stock “is replaced”.

A number of mortgage brokers and financial advisers have already flagged up that each lender considers benefits differently, some will only use 50-60% of any benefits they do accept, and some may not accept benefits as income at all, so it’s unclear how the government would actually implement this idea within the mortgage market.

Questions have also been raised around the feasibility of saving for a deposit whilst on benefits. Given that Universal Credit claimants are currently penalised for having savings above £6k, losing an element of their benefits for each pound of savings above that limit, and losing their entitlement entirely at £16k of savings, many believe that saving for a deposit in these circumstances with current house prices is unobtainable.

In response to this, the government has committed to making the Lifetime ISA (LISA) exempt from these rules, meaning that those claiming universal credit will not be penalised for any savings held in this type of account, so long as they are used specifically to save for mortgage deposit. A LISA is a tax-free savings account available to 18 to 39-year-olds that is topped up by the government (£1 for every £4 saved by the applicant) and was launched in 2017 to encourage young people to save to buy their first home.

Help for homeowners at risk of losing their home

In another attempt to tackle the spiralling cost-of-living crisis, the government has also vowed to support those homeowners who are at risk of losing their homes due to job loss. Their proposal is to bring forward the availability of Support for Mortgage Interest (SMI), a loan provided to those struggling to pay their mortgage interest due to unemployment. Currently, unemployed homeowners have to wait 9 months after they lose their job to receive this loan, however, Johnson has confirmed that this will be brought forward to 3 months.

This revelation was largely overshadowed by the aforementioned announcements, however, the government hopes that this will help to incentivise unemployed people back into work.

The fourth and final housing-centric announcement from the prime minister’s 9 June speech in Blackpool was a further commitment to his previous proposal to “end the scourge of unfair leasehold terms”. Johnson claims that the government will drive forward with its plans to allow leaseholders to buy their freehold, giving 4.6 million people more autonomy over their own lives and homes.

He cited discounts of up to 90% for those trapped by a leasehold rife with egregious, escalating ground rents. There are no further details to specify when these changes are expected to occur.

For more information about the Right to Buy scheme and how to apply for it, see our complete guide to Right to Buy mortgages.