Fancy letting your home on Airbnb? Read up on the rules first 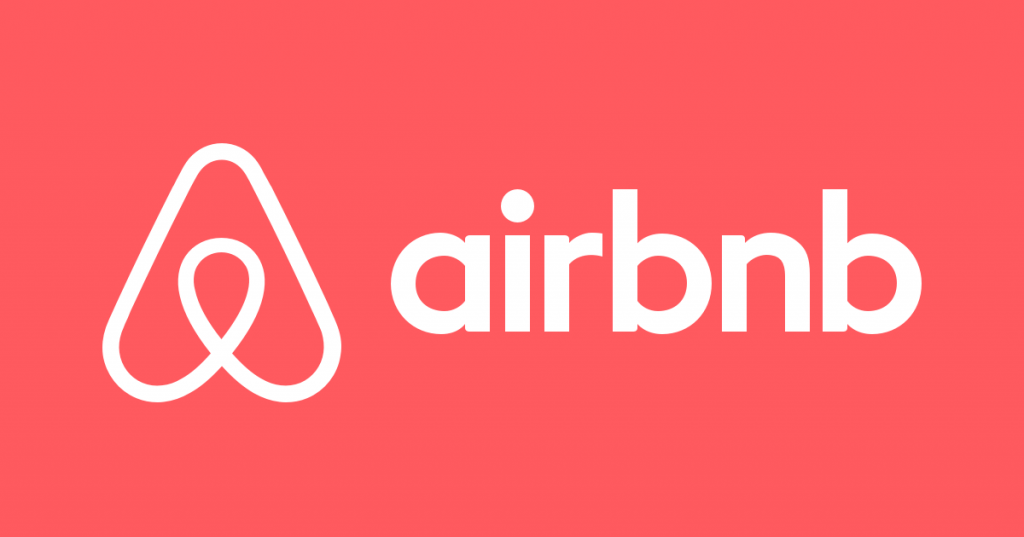 Fancy Letting Your Home On Airbnb? Read Up On The Rules First 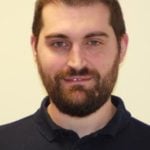 Home sharing website Airbnb has finally bowed to pressure and promised to crack down on London landlords breaking council rules about short-term lets.

For the uninitiated, Airbnb is a peer-to-peer platform connecting ‘hosts’ with spare space with ‘guests’ who need a bed on a nightly basis. Hosts can either let a spare room while they reside in the property too, or the entire property while they are away.

It’s the letting of entire properties Airbnb is clamping down on. The law has always prohibited homeowners from letting whole properties to guests for more than 90 nights a year without planning permission from the local council for ‘change of use’ of the property.

The trouble is, councils say there is no practical way they can enforce the rule while, until now, Airbnb hasn’t done anything to stop hosts exceeding the limit.

But from 2017 the Airbnb site will include a new feature blocking landlords and hosts from breaking the law. Any host trying to take entire property bookings past the 90-day limit will need to prove to Airbnb that they have council permission.

The clampdown has been well received by groups concerned by the capital’s housing crisis.

“Flawed legislation from the previous government has seen some landlords effectively turning their properties into hotels without planning permission,” said Tom Copley, Labour’s housing spokesman on the London assembly, “With local authorities lacking the necessary resources to enforce the 90-day limit on short term lettings we needed Airbnb and other operators to step in and help.”

Why has the rule been imposed?

Airbnb is undoubtedly one of the biggest names in the ‘sharing economy’. But critics say that rather than facilitating sharing, Airbnb is fuelling the capital’s housing crisis by offering landlords a lucrative alternative to letting to long-term tenants.

Tellingly, a sub-industry of Airbnb management services has sprung up, encouraging landlords to take properties out of the long-term rental market and turn them into hotel-style lets instead.

Management services offered by third parties including Airsorter, Guesty and PassTheKeys offer to do all the legwork for the landlord – such as managing bookings, checking guests in and out and changing linen – in return for a cut of the profits.

These third parties are quick to tell landlords about how Airbnb can result in bigger profits than providing homes to renters in the private rented sector. “Airbnb Hosts can earn 60 to 100% more than renting their home residentially. We optimise the pricing to ensure maximum earnings,” says the Airsorter website.

Unsurprisingly this strategy hasn’t gone down well with everyone. Tenants complain they have been evicted from their homes only to later see the property listed on Airbnb. Neighbours, meanwhile, generally aren’t keen on strangers coming and going all the time.

Data website Inside Airbnb offers some interesting statistics which suggest Airbnb has become less about sharing, and more about making money. It found about 40% of London hosts have multiple lettings with 78% of those available for more than 90 nights a year.

London isn’t the first city to clamp down on excessive Airbnb lettings. Berlin in Germany now levies a €100,000 (£85,000) fine for anyone renting out more than half of their home for less than two months without a permit.

In the US, hosts in San Francisco who fail to register with the city authorities can be fined up to $1,000 per day while New York has strict laws against short lets in apartment blocks if hosts are not staying in the apartment at the same time as their Airbnb guests.

It’s not just breaking local council rules homeowners need to worry about if they let their property via Airbnb.

Most residential mortgages don’t allow short-term lets as standard – although some will grant consent in return for a fee. Metro Bank recently became the first mortgage lender to add a clause to its home loans allowing borrowers to let out their property through Airbnb for up to 90 days a year without asking its permission.

Homeowners should double-check their home insurance policies to see if they would be covered if something happened while a third party was staying in the property. Most policies won’t pay out if you invite a guest into your home and they steal something – so make sure your valuables are locked away if you let a room to strangers.

Owners of leasehold flats should also check their lease to confirm if short-term letting is allowed. Tenants should ask their landlord’s permission to sub-let a rental property.

The perils of letting a property on Airbnb were recently highlighted by an incident in Brighton. Four guests needed hospital treatment after the balcony of the flat they were renting collapsed, sending the group tumbling two storeys. Airbnb denied liability for the incident while the insurer for the freehold building is expected to follow suit.