The Areas Issuing the Most Fly-Tipping Fines in England 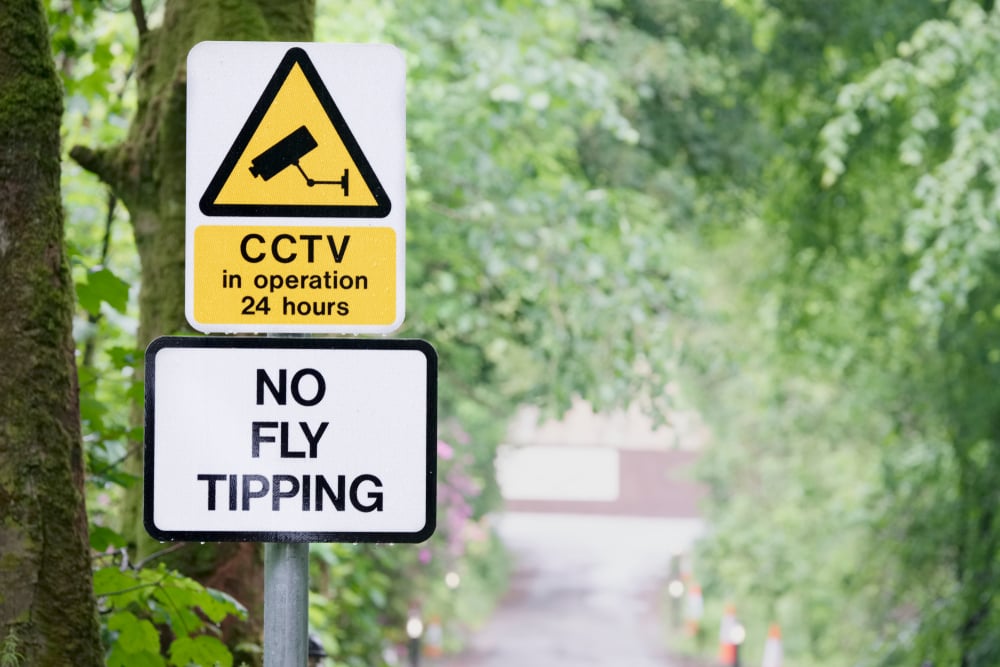 The Areas Issuing The Most Fly-Tipping Fines In England

Despite being illegal, England’s local authorities recorded a whopping 975,631 fly-tipping incidents in 2019/20. With the environmental implications of dumping waste well-known, local authorities up and down the country are trying to tackle the troublesome offence, some with greater success than others.

In order to determine which local authorities and regions are punishing fly-tipping the most and tackling the issue head-on, we analysed official Government data and calculated what percentage of incidents result in Fixed Penalty Notices (FPN). From this, we could identify which local authorities and regions are doing the most to combat the waste-related offence.

When it comes to illegal dumping, better known as fly-tipping, some local authorities take a tougher stance than others, issuing Fixed Penalty Notices for reported incidents of the offence. But which local authority areas are doing the most to combat it?

The regions taking the most action against fly-tipping

After identifying the local authorities issuing the most Fixed Penalty Notices in 2019/20, we sought to find out which regions in England taking the most action against fly-tipping offences. Similarly, Yorkshire and the Humber was the third most responsive region when it came to issuing Fixed Penalty Notices for fly-tipping in 2019/20, but also suffered the third largest number of fly-tipping incidents in general. Yorkshire and The Humber reported 91,481 incidents and issued 423 Fixed Penalty Notices between 2019/20, which means that 0.46% of these incidents were met with a penalty.

The areas with the most fly-tipping incidents in England

We also looked into the number of fly-tipping incidents that take place in each local authority and region, ranking these from most to least, to discover which area in England is home to the worst offenders of illegal waste dumping.